Salmonella in chocolate from Barry Callebaut

The cause of the contamination has been identified, according to Barry Callebaut. The salmonella is said to have been in lecithin, which is used in all chocolate production.

All customers have been contacted and asked not to use the delivered goods of this batch. According to Barry Callebaut, it is highly unlikely that customers have already processed or even shipped the chocolate from the plant in Belgium. The clarifications are ongoing. 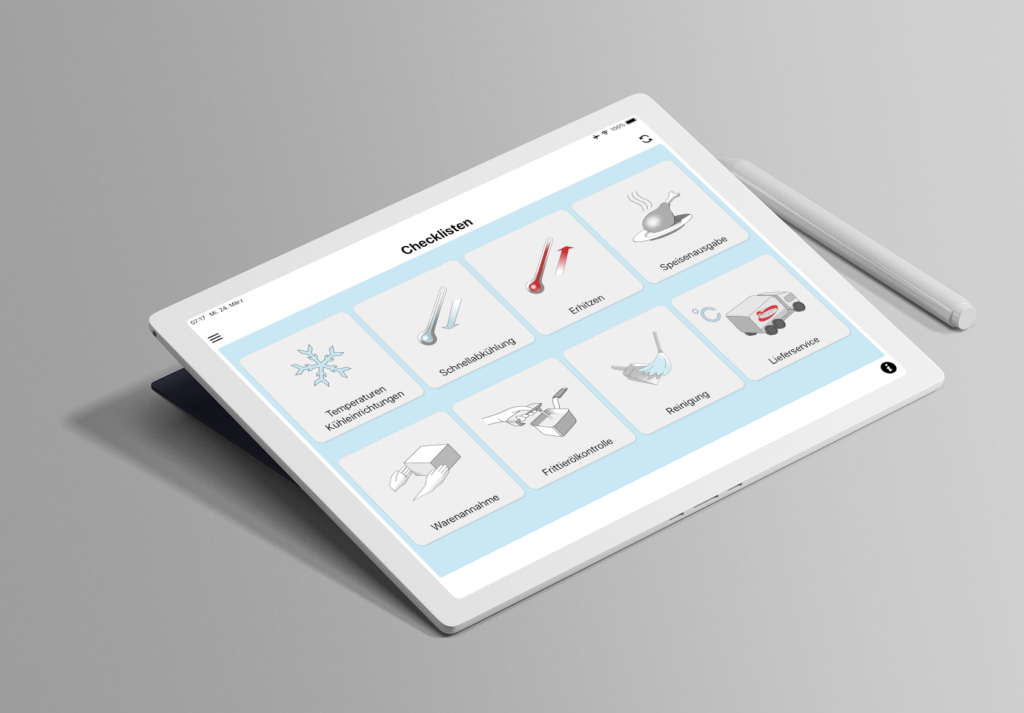 Finally, the Alcomo Hygiene App is available from August 2022 with many new features and highlights. Let us surprise you! We dedicated our time and tirelessly continued to develop the… 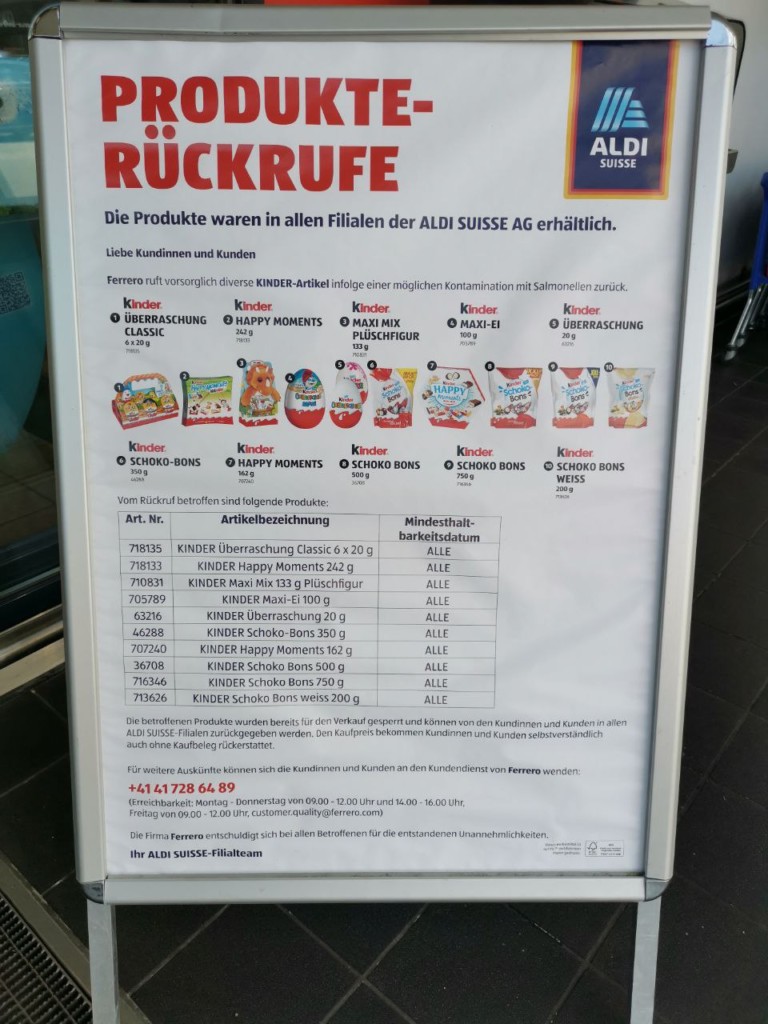 How does salmonella get into chocolate?

Symbolic image, source: Alcomo SA Almost everyone has heard of salmonella and is immediately associated with eggs or poultry, but how do these bacteria get into chocolate? It happened around…
31 Jan at 15:23 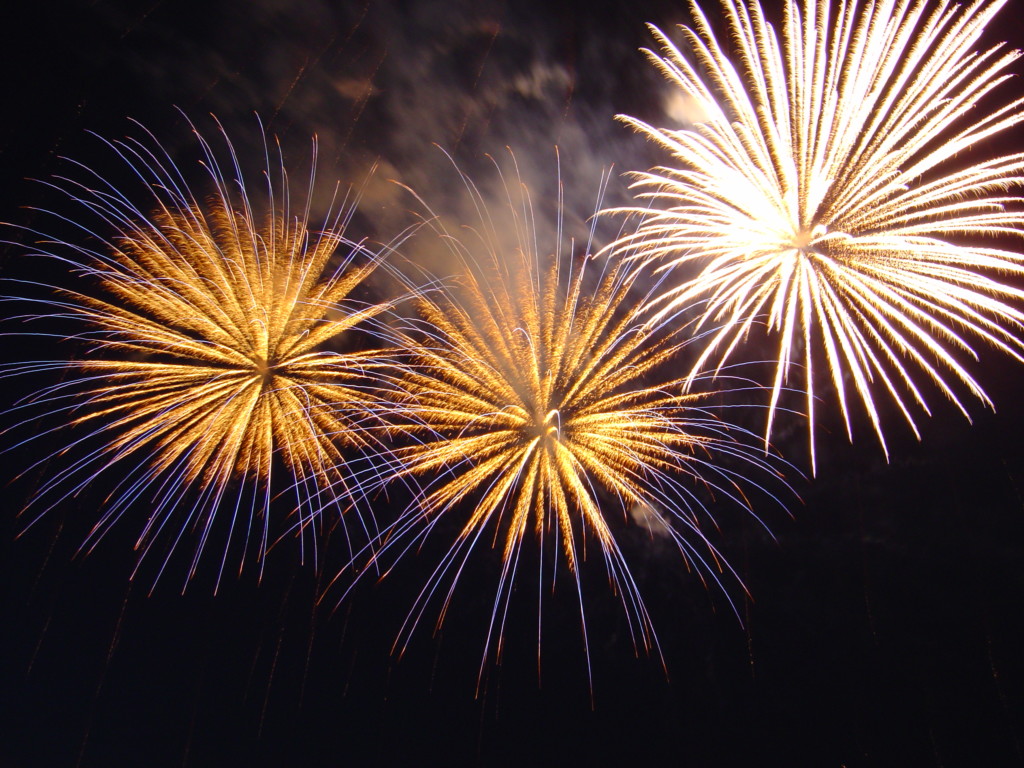 A good start into the new year

You may have already made new resolutions for 2022 at the end of last year. If you believe in it, then it will work! Not for nothing is it said… 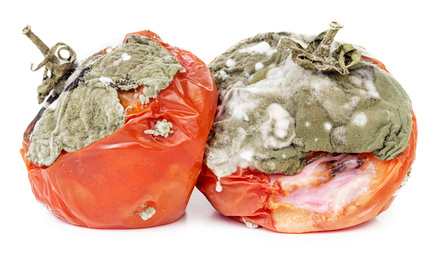 How dangerous is mold?

When it comes to groceries, one often asks oneself: throw away or cut away?
A small pelt on an orange or a green spot in homemade jam, when does mold actually become dangerous?

Mold on food is not only disgusting, but often…